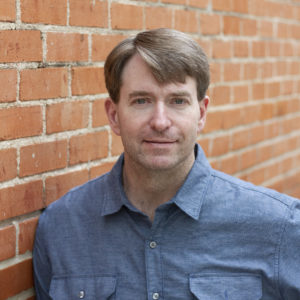 Ron Watson, became the Executive Artistic Director of the Georgetown Palace Theatre in April of 2019, after serving as the Technical Director since 2013, and has been directing for the Palace since 1999. He performed in first show with the Palace in 1998. Ron is an award winning director with more than 50 productions to his name. Past Directing credits include The Best Little Whorehouse in Texas, Peter Pan, A Few Good Men, Singin’ in the Rain, Man of La Mancha, Beauty and the Beast, A Tuna Christmas, and Noises Off. He also served as Production Stage Manager for the State Theater Company and the Austin Shakespeare Festival for several seasons. Ron holds a BFA in Directing from Texas State University.