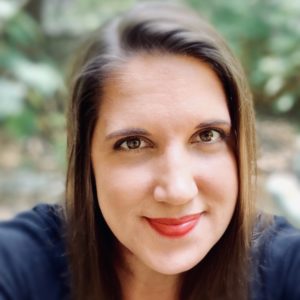 Kristen Rogers is an award-winning director, teacher, and actor. Her career has taken her all around the country, including New York City, Los Angeles, and Chicago. She comes to the Palace with years of experience teaching and directing children and adults of all ages. Kristen holds an MFA in Acting from the Actors Studio Drama School in New York City, and she is currently an advanced doctoral candidate in Interdisciplinary Fine Arts (Theatre) at Texas Tech University. Kristen has also had the pleasure of collaborating with the incomparable Jaston Williams (of Greater Tuna fame) for several years now, directing many of his newer works: A Wolverine Walks into a Bar (co-starring Lauren Lane), as well as his most recent one-man shows, Clear to Partly Crazy, Don’t Blame the Car, and Blood and Holly.